Below is a summary of the history of the Junior League of Charleston. Please see our complete history for details of each League year. 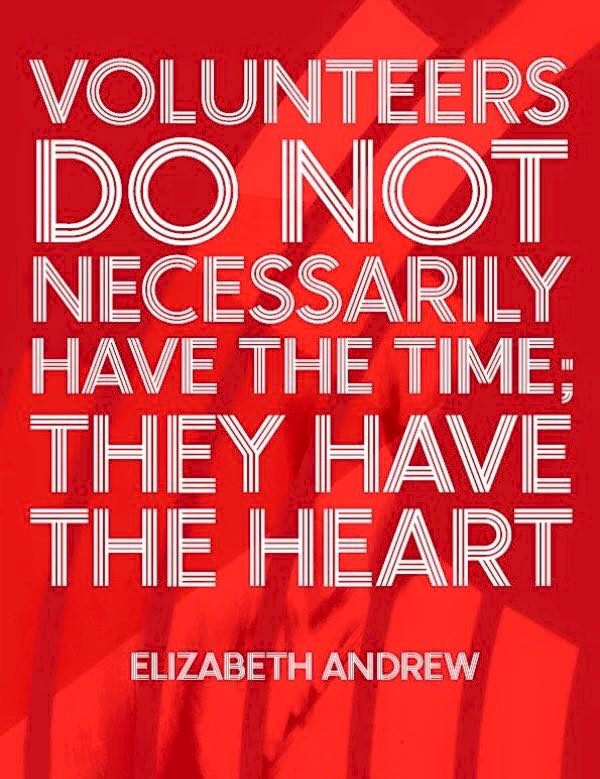